While more and more women are rising through the ranks in business, they are still being paid on average 20% less than their male counterparts.

You may have heard last year that David Cameron vowed to end the equal pay gap in a generation. I’m sure I wasn’t the only one who scoffed at this bold claim but as of last week, it might be that David Cameron plans to leave behind a better legacy than the impending death of the NHS and #piggate.

Although the Equal Pay Act has been in place since 1970 (and has since been superseded by the Equality Act 2010), the problem is actually less to do with the rules and more to do with the lack of transparency and accountability.

The Coalition Government decided to exercise their power to enforce gender pay gap reporting in 2011. They set up a voluntary scheme called ‘Think, Act, Report’, but unfortunately only 7/300 employers who signed up actually followed through.

Last week it was announced that from April 2017, companies with over 250 employees would have to start calculating their pay gap a year in advance of the planned changes to equal pay reporting. This change will affect up to 8,000 employers across the country.

The consultation period on the draft regulations runs until the 11th of March 2016 and if you fancy reading the consultation itself, you can find it here.

The practicality behind gender pay gap reporting is that from 2018, large companies will have to publish league tables setting out the differences between the pay of their male and female employees. This will allow the reader to draw a direct comparison and no doubt, will force employers to think twice before paying a man more than a woman for equal work.

Employers will also be under a duty to publish the ‘mean’ difference between bonus payments made to men and women, including how many men as opposed to women received bonuses at all.

Aside from the year needed to organise and calculate data, another reason the rules will not come into play until 2018 is presumably the fact that the Government wants to offer companies the opportunity to fix any discrepancies between the pay of men and women.

But where will these league tables be published? The rules state that the data must be published on each company’s website along with a statement about the accuracy of the statistics. They are also able to provide further information on the data, although this will not be a legal requirement.

What does this mean for smaller employers? Businesses with fewer than 250 employees can still sign up to the voluntary scheme and one can only hope that once gender pay gap reporting is firmly established for the larger employers, the progress will trickle down to the smaller businesses.

Women and Equalities Minister, Nicky Morgan, said “I am announcing a raft of measures to support women in their careers, from the classroom to the boardroom, leaving nowhere for gender inequality to hide. At the same time, I’m calling on women across Britain to use their position as employees and consumers to demand more from businesses, ensuring their talents are given the recognition and reward they deserve” . 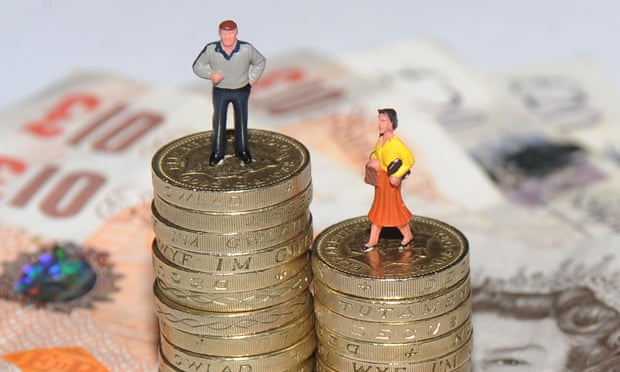 Do you think this may end the equal pay gap for good? Have the rules gone far enough?